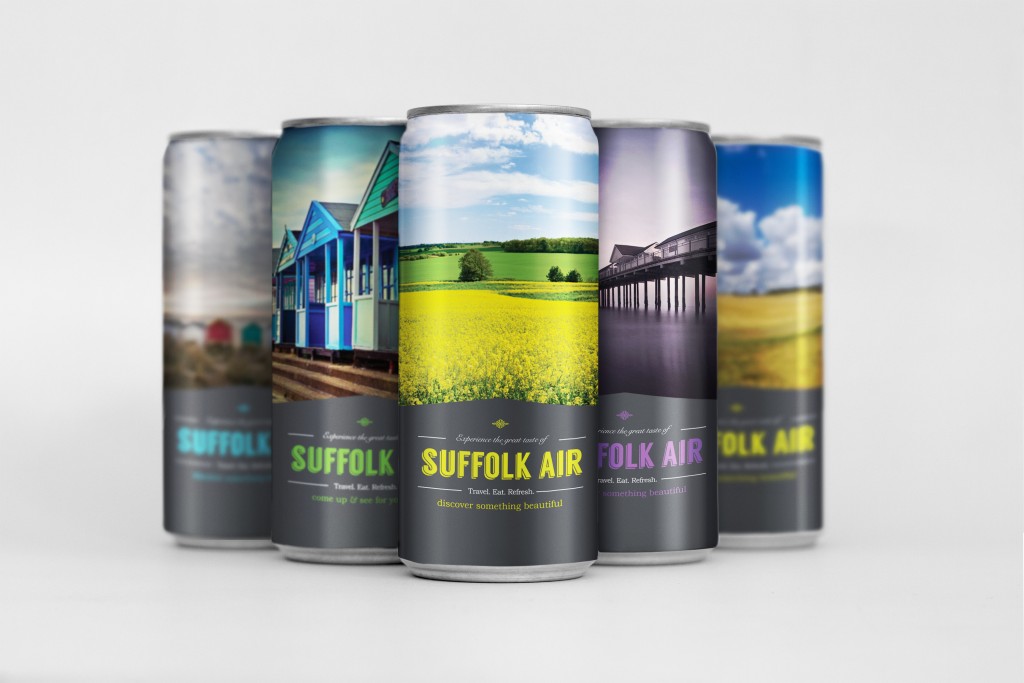 The power of Influencer Marketing

As we come out of what has possibly been a time to think, discover and reflect on our everyday existence.  The way with which we promote products and services has come of age. Social Media is truly part of our lives, Influencers have as much power as Prime Time TV slots and TikTok has exploded during Lockdown.

Social media has changed every aspect of our lives and has changed how we buy. The peak of TV and radio ads is over, and social media is taking control of its global community. Put it this way; if Instagram were its own country, it would be the third-largest in the world and the fastest-growing averaging 5% per annum. With this enormous reach, it was almost inevitable that some users reached celebrity status. That is when Influencer Marketing rose to prominence.

What is an Influencer? And how to use them

An Influencer is a person on social media whose following has grown to accommodate significant numbers of fans. Some are ‘legitimate celebrities‘, musician Katy Perry and actor Leonardo DiCaprio for example, both have large followings, while others are simply everyday people, who have created a personal brand solely through their online activities.  These are the new celebrities and their status should be considered when looking for endorsements.

There is a difference, however, between the two and it is that Influencers are more natural in their stardom. Instagram users do not passively consume adverts, as they might when watching TV; they actively post and Influencers do the same. Friend’s and family’s photos are displayed alongside those of influencers, often with little distinction.

This brings us to why Influencers are so effective. Trust. Followers trust their opinions, actively engage in their content and genuinely consider product recommendations.  A brand that wishes to market products can sponsor or offer their products to Influencers in exchange for featuring in posts and reviews, gaining access to audiences of potential millions.  From computer games to sustainable fashion, this method has proved to be a prosperous and cost-effective way of generating business in a world migrating online. It’s no wonder that the influencer marketing industry is estimated to be worth $7 billion. Effective use of Influencers can be a far more successful and considerably financially sensible strategy compared to more traditional approaches. This is why many brands are opting to increase their budgets.

The Popularity problem, the Micro-Influencer solution

There is however a paradox that exists within the Influencer market. Popularity and trust have an inverse relationship. Once the influencer reaches a certain size, roughly 100,000 followers, the engagement rates (the percentage of followers liking or commenting) in their content begin to decline. In short, this results in fewer likes per follower and a less engaged audience. For a product designed for a mass market this is perfectly acceptable yet the Influencers, as an advertising strategy, become less efficient. The Influencer is losing the authenticity that made them valuable, combined with the fact that larger influencers receive more attention from brands, leading to higher prices.  Step forth the Micro-Influencer.

Micro-Influencers are the real gemstones in the Instagram mine. Say you want to reach 500,000 followers. A brand could choose to pick a large, well-known Influencer, pay a premium for their less engaged audience ( around 2% ) for a higher cost per sale. Alternatively, for the same price, could have 50 influencers with 10,000 followers each with a collective engagement rate of upwards of 10%. That translates as 35,000 extra engagements for brands. The reasons behind this disparity, lie in qualitative reasoning. Micro-Influencers are specialised, that’s how their following has grown, connecting like-minded individuals who are interested in their lives. A travel enthusiast, for example, will have a diverse range of followers, yet that diversity is connected by a mutual love or curiosity of travel.  In large influencers, this specialisation is diluted by numbers. Factor in the Instagram algorithm, which prioritises posts similar to ones liked in the past, to be displayed at the top of the feed, and an entire campaign is specifically targeted to the desired audience. Micro-Influencers are also far more engaged with their followers; many are more than happy to converse with them privately or in the comments of posts. They are enhancing the community surrounding the micro-influencer.

For brands, however, the micro Influencer does represent a problem when it comes to scaling. As a campaign’s desired reach rises, the number of Influencers also required increases. This has the potential to be a drawn-out process, to analyse the value that the influencers may bring as well as assess whether they are interested, in negotiating contracts, etc. Micro-Influencers are also harder to locate than their more popular counterparts, further impacting this process. This makes Micro-Influencers efficient in cost but less efficient in time.  A brand could do this directly, but using an external source to remove some time constraints is becoming increasingly common. Agencies have begun to appear acting much in the way they do in other industries, by generating a dialogue between Influencers and brands while charging a fee on top.

Where does Yellow Jelly fit?

Now agencies have their benefits, but are they necessary? With the ability to contact Influencers Individually with relative ease perhaps they are not the best solution for businesses. It depends upon the situation, campaigns targeting large numbers of customers, with the aim of selling huge volumes of products would benefit from agency assistance. Smaller-scale operations might do better with running it themselves. We can already see advertising companies have begun to expand into the Influencer agency sphere. The ability to not only design an entire marketing campaign, including social media and digital marketing is a company that could certainly add value to its customers.

This is what we at Yellow Jelly are looking to do.  After some consideration, we are looking into being able to offer our customers the ability to run small-scale Influencer marketing campaigns, in conjunction with other forms of media. This may become an extension to SM studios, but we are yet to decide.

We have carried out our research and are in the early stages of planning how we may approach this change. Social Media is an industry we have been focusing on for 10 years now and we think our skills in all things digital serve as a benefit in this way of marketing.  Initially, for our clients, we focus on a handful of Micro-Influencers. This is based on the products and services clients offer. Of course, we understand Influencer Marketing is not effective for every client, but after an initial discussion, we will identify whether Influencer Marketing is the right direction. You can book a one-to-one session at The Marketing Surgery which we often run at WeWork in Devonshire Square near Liverpool Street. 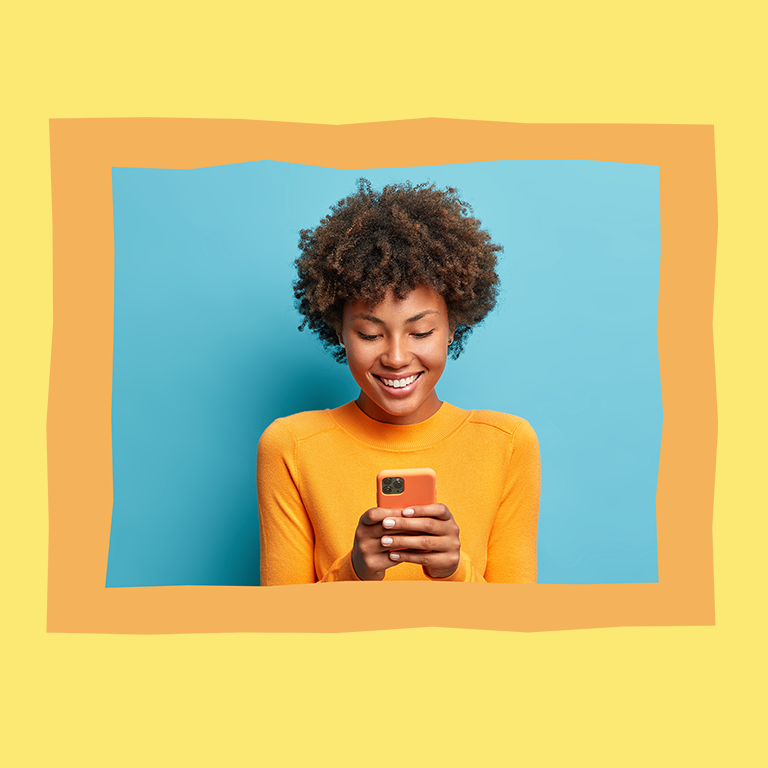 We are absolutely delighted with all of the hard work and creativity from our media partners.